We are now using the following as our primary site for the GeeGees team. Please visit us there for all future updates! https://www.facebook.com/GeeGeesWUltimateFrisbee
Posted by Capts at 10:43 AM No comments:

Some up-to-date-edness. Check out the NATIONALS RECAP from the 2012 USAU College Nationals. Check out the USAU College Awards page to see the full Metro-East all-region team and FOTY awards. Ottawa All-Regions members are Kathryn (Kpoh) Pohran (1st team), Tessa van Leeuwen (1st team), Kaylee Sparks (2nd team) and Brianna Jaffray (2nd team). Congratulations to our 4 All-Region team members! Hannah Dawson and Romy Proulx tied for winning the Freshman of the Year Award. We are super proud of these ladies for their achievements! Romy started playing ultimate in October of 2011, and Hannah started with the team only in February 2012. Great work ladies - not only are you great players, but you also exemplify what it means to work hard. Ken Alexander is definitely our coach of the year. A man who coaches a team to Nationals twice in a row, bringing the team from unlearned, unskilled, and a group of individuals, and changing them into a team that understands strategy, systems, has skills and is a TEAM deserves recognition. Ken, while the American teams may not vote for you, you're undoubtedly the Coach of the Year winner in our hearts! Furthermore, this years leadership would like to say "THANK YOU" to all of the support from everyone watching the Gee Gees, as well as for this year's team who made it so much fun. 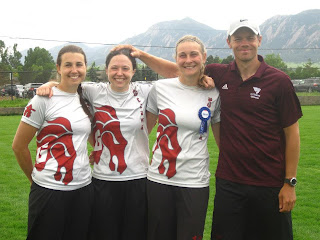 The Nationals Poem is here

The day has come, The time is near, For soon in Boulder we will appear, to throws some discs and score some points, and win some games! We will rejoice! Aleks has some great-timed strikes, BJ breaks like no one's bizz, Aline's head is always in the game, And Elo? Heck, she's the shizz! Erika comes down with some discs that no one thinks can be caught, Hannah - only her 4th tourney in and her defense is SO HOT! Isa has sick backhand breaks, Jenna has huge bombs! Kpoh makes some nifty throws, Kaylee....did someone just say "your mom"? Kristina strikes like Quebec's universities, her defense gets so frustrated! Laura's throws are super crisp, Cutting for them makes one elated! MC'll push you around on D, she really gets in your shorts! Ninja is aggressive to go to the disc, her defender soon aborts. Pascale's wily, she'll shut you down, Romy gets high in the air. And Rock is quick on all her cuts, it's really not that fair. Smitty never gives up on D, her determination is admired. Sarah's grit is like nothing else. And with Tessa's cutting - pf! - we're all inspired! This tourney we're missing two players, Jello and Leigh, sad face. We'll miss your presences with the team, and make origami you's in place. Ken's the coach - what he says goes! He's put in so much work, and so we'll give it all we've got, it's business time - don't shirk! Here we go Ottawaaaaaaaaaaaaaaaa!!!!
Posted by Capts at 12:37 AM No comments:

Gee-Gees to represent the Metro-East region at Nationals 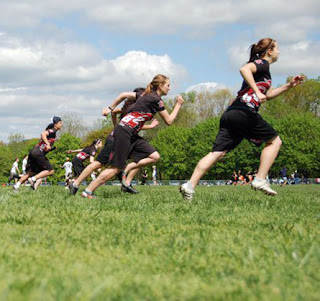 The University of Ottawa’s women’s ultimate Frisbee team successfully defended their title as Metro-East Regional Champions over the final weekend of April, defeating the University of Connecticut by a score of 11-7 in the final under extremely windy conditions. The Regional win sends the team to USAU College Championships in Boulder, CO, where the team will compete as one of the top 20 women’s ultimate Frisbee teams in North America. This year marks the team’s second straight appearance at Nationals and the fourth in the past five years. The only other Canadian team qualifying for this tournament is University of British Columbia. The Gee-Gees placed fifth at Nationals in both 2008 and 2009, which stands as their best ever finish. The Gee-Gees had a difficult exhibition season, attending tournaments in Nashville, TN and Manheim, PA, where the team competed against high-calibre teams such as University of Wisconsin, Michigan, Penn State and Pittsburgh. The high level of competition prepared the team for their championship series. At the Western New York Conference Championships the Gee-Gees went 5-0, with no team scoring more than 6 points against them. Ottawa then cruised through the Regional championships, going 6-0. The Gee-Gees will head to Boulder, Colorado to compete from May 25 to May 28. Scores will be reported starting May 25th.
Posted by Capts at 1:45 PM No comments:

The Gee-Gees are back from Nashville!!!
Our first tournament outdoors, and we can't wait to get out there again.
We're heading to KEYSTONE CLASSIC, courtesy of Without Limits Ultimate, in a couple weeks, so make sure to check us out!


And did you know that the Gee-Gees are currently ranked 36th out of 178 college womens teams. After only one tournament, with a 13-man roster, that's not half bad!

We are stoked for the Spring!!!
Posted by Capts at 6:28 PM No comments:

Read the preview for the upcoming season in the Metro-East, written by Zack Smith.
Posted by Capts at 9:29 PM No comments: 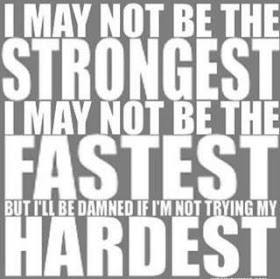 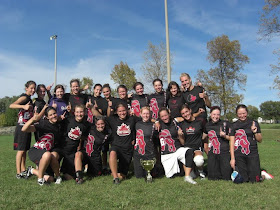 Uottawa's captains on the All-Region team! 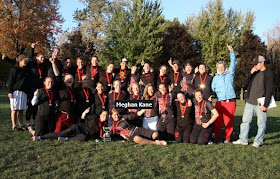 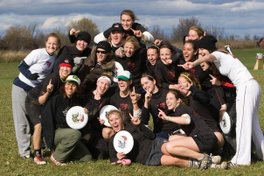